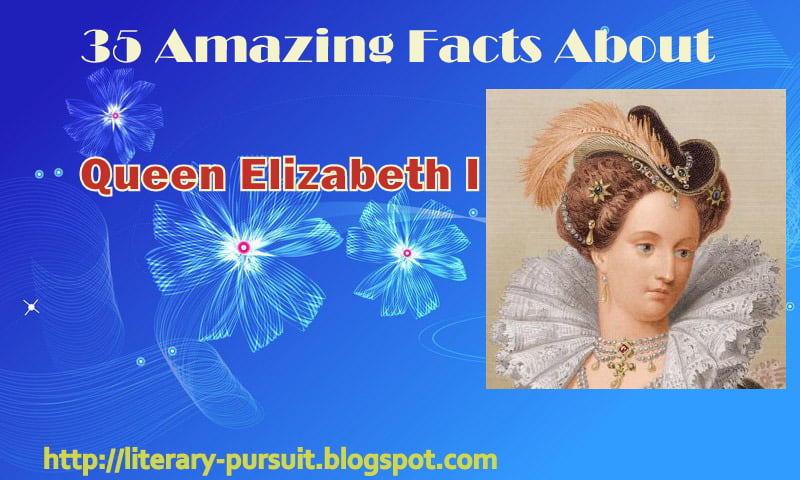 Queen Elizabeth I was the most prestigious and praiseworthy queen that England had ever been gifted. In every respect she had excelled with her genius. She had enormous literary taste and passion in her age. In her reign a galaxy of writers like William Shakespeare, Philip Sidney, Christopher Marlowe and many other University Wits show their talent in the field of English sonnet and drama. The reign of Queen Elizabeth I (1558-1603) is rightly been regarded as the Golden Age of England.

Successors: James VI and I

Here you have 36 Amazing Facts about Queen Elizabeth I: