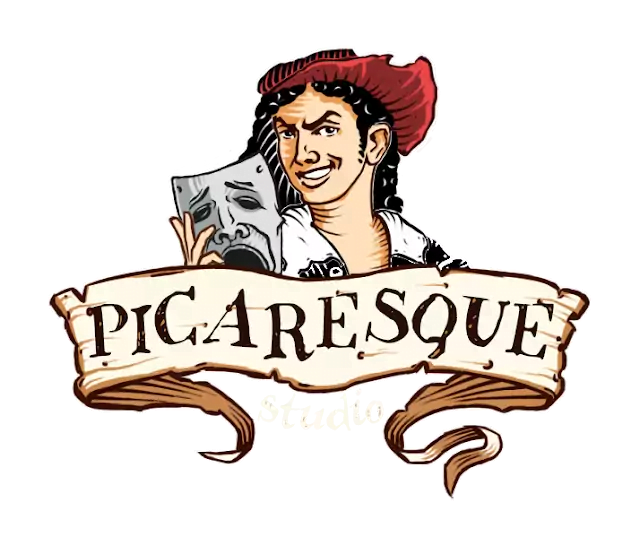 The picaresque novel (Spanish: ‘picaresco’, from ‘picaro’, for ‘rogue’ and ‘rascal’) is a popular genre of novel that originated in Spain and flourished in Europe in the 17th and 18th centuries and has continued to influence modern literature. Therefore, picaresque novel is the life story of rogue or picaro, a clever and amusing adventurer of low social status. The story is usually narrated in the first person as autobiography. Episodic in nature, the plot consists of a series of thrilling incidents. The hero wanders from place to place, from job to job. The adventures help the picaro to meet with the people of all different social strata- businessmen, politicians, clergymen, doctors, lawyers, drunkards, poor, buffoons etc. He is thus charged with opportunities of satirizing the hypocrisy and corruption of entire society.

Characteristically, the picaresque novel is anti-romantic in nature. It sharply attacks the romance, courtly marriage and chivalry of the medieval literature. Dr. Kettle is of the opinion, “What made their novel possible was the new attitude to the world brought about by the decadence of feudal society.” With the passing of the old society, a vacuum was created and people were faced with a desperate situation. Ruined and demoralized, the aristocracy took to questionable means for mere survival and the lower classes became rogues and vagabonds. Surely, the picaresque novel came out in such a vehement context. Lazarillo de Tormes is the first picaresque novel in Spain that tells us the life story of a picaro boy. History of the Life of Boscon is another Spanish picaresque novel describing the life and adventure of a rascal who follows his wealthy school mate. He joins a gang of thieves, poses as a cripple, becomes an actor and finally went to America.

Cervantes’s Don Quixote is somewhat akin to the Spanish picaresque novel. It is a devastating satire on the entire mischievous pile of romantic absurdity. Gil Bilas by Le Sage is however the best known picaresque novel that exercised a huge influence on Fielding and Smollett.

However, it was Thomas Nash, the University Wit who first introduced the picaresque tradition in his English fiction, The Unfortunate Traveller in the Life of Jack Wilton (1594). It is remarkable for its spirit and wit and for the streak of tragic realism which runs through the major episodes.

Moll Flanders is considered the first picaresque of the 18th century. But critics like Ian Watt, Arnold Kettle and Neill opposed the idea to call it mere picaresque novel. According to Ian Watt, the adventures of the heroin are rooted in the dynamics of economic individualism and so she is different from the picaresque protagonists.

Smollett’s Roderick Random (1748) is another popular picaresque novel. It is a series of episodes told with vigour and vividness and is linked together in the life of the selfish and the unprincipled hero who relates them. His others picaresque novels are Peregrine Pickle, Fardinand Count Fathom, Humphry Clinker etc.

Henry Fielding’s Tom Jones is a gorgeous novel in picaresque tradition. Tom is a traveling foundling. The plot of Tom Jones is a cleverly constructed framework for a picture of life. It takes the reader to a panoramic tour through society, a tour in which all the features of interest would be unobtrusively highlighted. His another picaresque novel is Sir Joseph Andrews.

To conclude, picaresque novel fells spotlight on the realistic aspects of the society. The broad social canvas, the vivid description of trades and professions, the mingling of all social classes, the ironic scrutiny of the morals- these characteristics surely enrich our taste to read picaresque novel time and again.