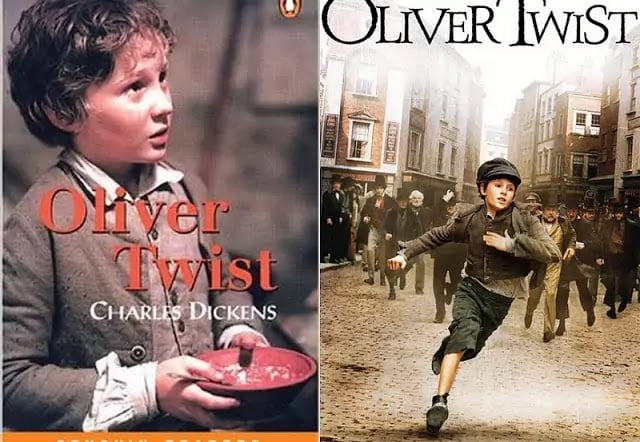 Like most of Dickens’s works, Oliver Twist is a novel that encompasses many genres. It is a novel that talks about serious issues, it is a mystery story, and some chapters can even seem to belong to horror-fiction. The plot of the story, extremely famous and familiar to many, revolves around the life of a young orphan boy named Oliver, who embodies saint-like purity and incorruptibility. He falls into the hands of an evil thief-trainer called Fagin and his gang of petty criminals. Oliver faces many obstacles and lives through many horrors throughout the novel.

Dickens’s writings are always political and social commentaries. They provide a powerful insight into the social injustices and the political oppressions that the poor people were subjected to in the England of the nineteenth century. Oliver Twist began to be published in a magazine in the year 1837 under Dickens’s pseudonym, Boz. It was the author’s second novel. It is a vehement protest against the Poor Law of 1834 – the main function of this law was to punish the poor for being poor and ensure that they never could rise out of their poverty.

Oliver Twist is a ruthless satire; it effectively pierces the middle class’s veil of complacency and snobbery and reveals the hypocrisies that plague society. Though the novel deals with the England of them Industrial Revolution, it is as valuable a political critique today as it was during Dickens’s own lifetime.

Oliver does not always come across as a very real person, but at certain points one can identify with him completely. Every day we see young children, orphans or otherwise, being exploited and ill-treated. But we are mostly immune to pangs of guilt or pain. Oliver Twist gives voice to the people who are perpetually ignored and forgotten. For the space of the novel we can see society from their perspective.