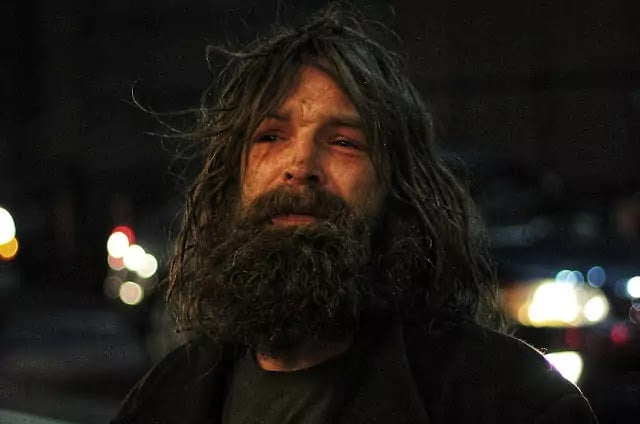 In “The Last Leaf,” by O. Henry, Behrman is a seemingly defeated character. Behrman is a very important character as his sacrifice is what eventually saves Johnsy.

His outer characterization presents him as a painter who is “past sixty”, “the body of an imp”, the “head of a satyr”, and a “Michael Angelo’s Moses beard”. The man lives on the ground floor beneath Sue and Johnsy’s studio, and he has experienced artist’s block for decades. His failure as an artist makes him drink “gin to excess” and the little money he earns come as a result of him posing for the younger artists in Greenwich Village.
Also Read:
He is a “fierce little old man” who disparages weakness of character in anyone. Notwithstanding his crusty demeanor, Mr. Behrman has a tender heart for the two girls who live above him. In fact, he “regarded himself as especial mastiff-in-waiting to protect the two young artists in the studio above.”
But for all his bluster, Behrman has a loving heart. He declares New York as no place for the California girl. When he paints his masterpiece, he declares, they will all go away. In the meantime, he poses for Sue. As Johnsy sleeps, Sue points to the ivy vine that is quickly losing its leaves in the cold winter outside. Behrman and Sue look pointedly at each other.
The next day, it is an apprehensive Sue who pulls up the shade, fearing that the ivy leaves have all fallen. But, there is “one lonely ivy leaf clinging to its stem against the wall.” It is enough to encourage Johnsy to fight for her life and get well. When the doctor visits, he tells Sue that Johnsy will recover with good nursing. The next day he declares Johnsy out of danger. Sadly, however, Mr. Behrman has died of pneumonia. The janitor found him the day after he posed; he was soaked and helpless with pain. It was too late for the loving old artist, who finally painted his “masterpiece” that saved Johnsy’s life by inspiring her to live with his painted leaf.
The reader is taken by surprise when this fact is revealed at the very end when Sue tells Johnsy:
“Didn’t you wonder why it never fluttered or moved when the wind blew? Ah, darling, it’s Behrman’s masterpiece—he painted it there the night that the last leaf fell.”
~~~~~*~~~~~