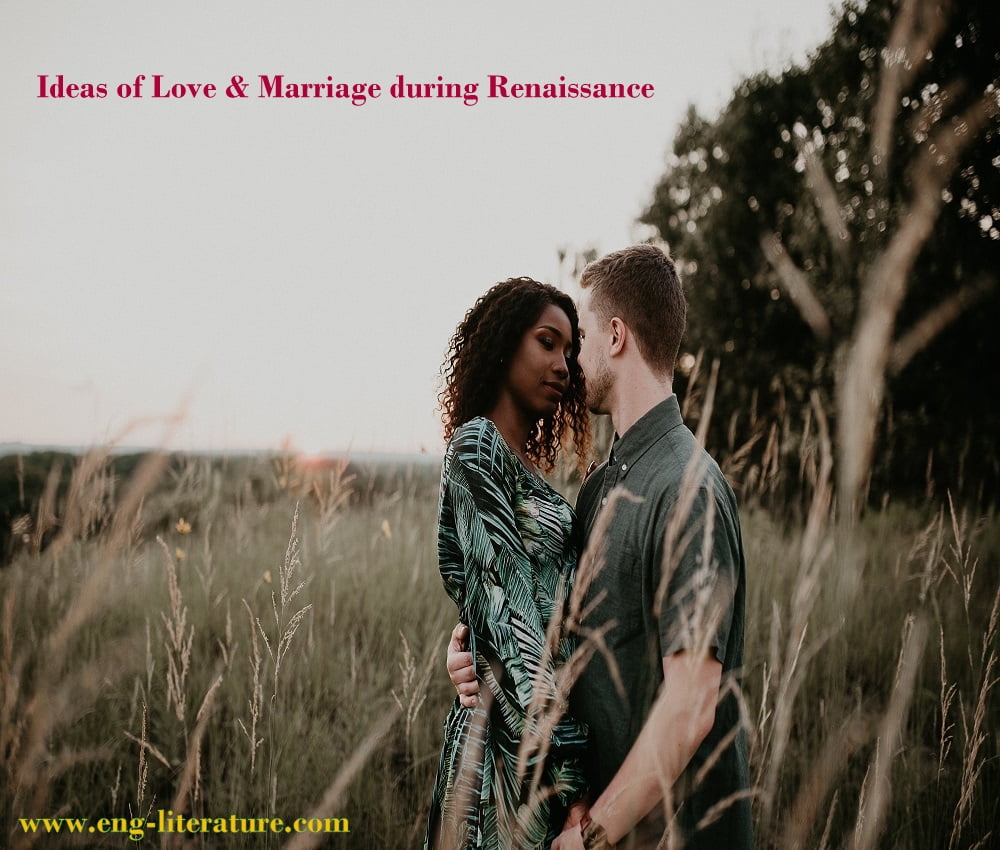 Love and Marriage during Renaissance

During the Renaissance, Europeans saw love and marriage as two important, but very different, parts of life. Poets described love as an overpowering force, both spiritual and sexual. For most people, however, marriage was a more practical matter. As the basic building block of society, it involved the expectations of families and communities, not just the wishes of two individuals. Although marriage was the normal state of life for most people, many remained unmarried for either practical or religious reasons.

The idea of romantic love took shape in the centuries leading up to the Renaissance. The literature of the Middle Ages developed the concept of courtly love, which treated the beloved as a pure ideal. Two Italian writers of the 1300s, Dante Alighieri and Petrarch, drew on this tradition in their poetry. Each of them presented a beloved woman as a source of inspiration and a symbol of female perfection. European poetry in the following centuries followed their lead, treating love as an experience above and beyond ordinary life. Some poets saw sexual desire as a vital part of love, while others presented love as a pure and selfless emotion. John Donne’s “The Good Morrow”, celebrates love and sexuality in marriage. Some others viewed “platonic” love as the highest and noblest form of love. They saw love as a path to the divine, which was the source of the beloved’s beauty. Sydney’s Astophel and Stella, Spenser’s Amoretti , Shakespearean sonnet suggest spiritual aspects of love.

The Renaissance view of marriage had little to do with love. Most people believed that the perfect love of the poets could not exist alongside the everyday concerns of marriage. The reality, of course, was more complicated. Although practical matters played a major role in marriage, some rebels insisted on marrying for love.

At the highest levels of society, a marriage was not just a bond between two people but a union of two families and their fortunes. Marriages between ruling families could seal political alliances and even unite empires. Therefore, among the upper classes, parents took the lead in arranging marriages.

Courtship led to betrothal, which until the late 1600s was an important step in the process of getting married. The legal requirements for a marriage were a confusing mix of church law, local rules, and custom until the mid-1500s. After that time, the church became a legal part of the marriage ceremony.