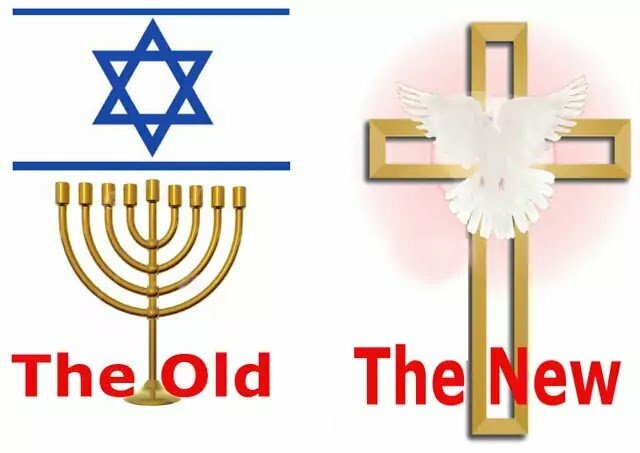 The Old Testament is the first division and the only source for the history of Israel and Judah, the earliest material dates back to 12th century BC. The Old Testament is similar to the Hebrew Bible and varies primarily in the order of books. In the Old Testament the Book of Malachi is placed last whereas in the Hebrew Bible the Book of Chronicles comes last. The Greek translation of the Bible, known as Septuagint, forms the basis of the Orthodox churches as well as Eastern Old Testament. The Latin translation of the Septuagint known as the Vetus Latina originally formed the basis of the Old Testaments in the Western churches, and was later replaced by Jerome’s Vulgate. Protestant churches follow the Biblia Hebraica Stuttgartensia.

The first record of the New Testament – Ryland Library Papyrus P52, is found dated between 117 and 138 A.D. The original texts have been written by various authors in Koine Greek. Later these books were made into a single volume and consist of a twenty-seven book canon or set.

The contents and order of books of the Old Testament varies in different churches. The Orthodox communion has 51 books and the Protestant communion has 39 books. The books include the Codex Vaticanus, Codex Sinaiticus, Codex Alexandrinus and Peshitta. There are books of poetry, thanksgiving, wisdom proverbs and prophets.

The New testament may contain additional books such as Tobit, Judith, Wisdom of Solomon, Wisdom of Jesus Seirach, Baruch to name a few, and also some additions to other sections of the Bible. The New Testament contains the gospels, which are the four narratives of Jesus’ life and death, narratives of the Apostles’ ministries, epistles which are twenty one early letters written by different authors, and an Apocalyptic Prophecy. These books focus on the life of Christ, his teachings and also a book of prophecy that predicts the end of time.

Teachings of the Old vs the New Testament

The Old Testament provides the basis of the present day Judeo-Christian faith. It talks about the history of how the world was created, exodus of Israelites, and the Ten Commandments given to Moses by God, and also includes real life stories. The function of this text is to teach people through the experiences of people throughout history. Several books also foretell the arrival of the Messiah and the end of the world.

The New Testament, on the other hand, focuses more on the life and teachings of Jesus and the Christian church. The stories are narrated through gospels and emphasize the importance of the sacrifice of Jesus. The function of the New Testament is to lead people to follow the example of Jesus more closely. The other books, written by various authors also talk about the end of the world and last battle between good and evil.

The Old Testament prophecies related to the coming of Christ, although incredibly detailed, contain a certain amount of ambiguity that is cleared up in the New Testament. For example, the prophet Isaiah spoke of the death of the Messiah (Isaiah 53) and the establishing of the Messiah’s kingdom (Isaiah 26) with no clues concerning the chronology of the two events—no hints that the suffering and the kingdom-building might be separated by millennia. In the New Testament, it becomes clear that the Messiah would have two advents: in the first He suffered and died (and rose again), and in the second He will establish His kingdom. 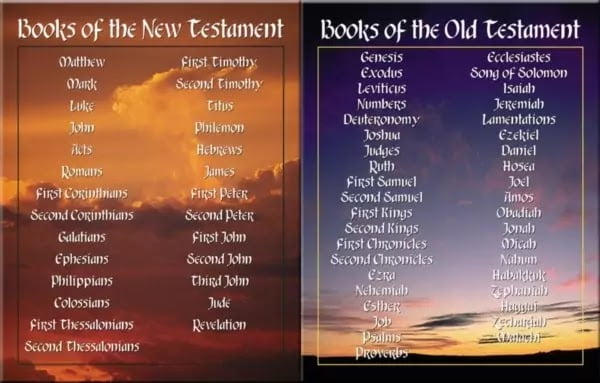 In summary, the Old Testament lays the foundation for the coming of the Messiah who would sacrifice Himself for the sins of the world (1 John 2:2). The New Testament records the ministry of Jesus Christ and then looks back on what He did and how we are to respond. Both testaments reveal the same holy, merciful, and righteous God who condemns sin but desires to save sinners through an atoning sacrifice. In both testaments, God reveals Himself to us and shows us how we are to come to Him through faith (Genesis 15:6; Ephesians 2:8)