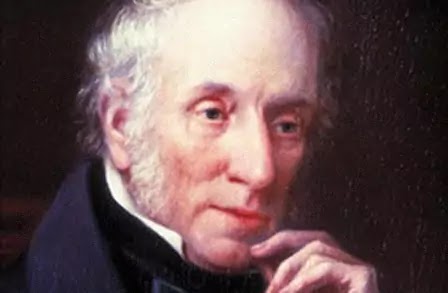 Romantic Era: Poetry is the spontaneous overflow of emotions.  It takes its origins from emotions recollected in tranquility.  Emphasis on emotions was central to this era.