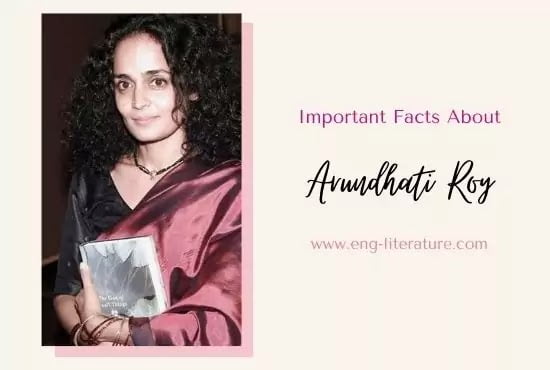 Man Booker award winner Arundhati Roy is a novelist, writer and political activist. Since the publication of her best-selling debut novel, The God of Small Things, Arundhati Roy has written often, using her pen as a weapon.

“If you ask me what is at the core of what I write, it isn’t about “rights,” it’s about justice. Justice is a grand, revolutionary, beautiful idea.”