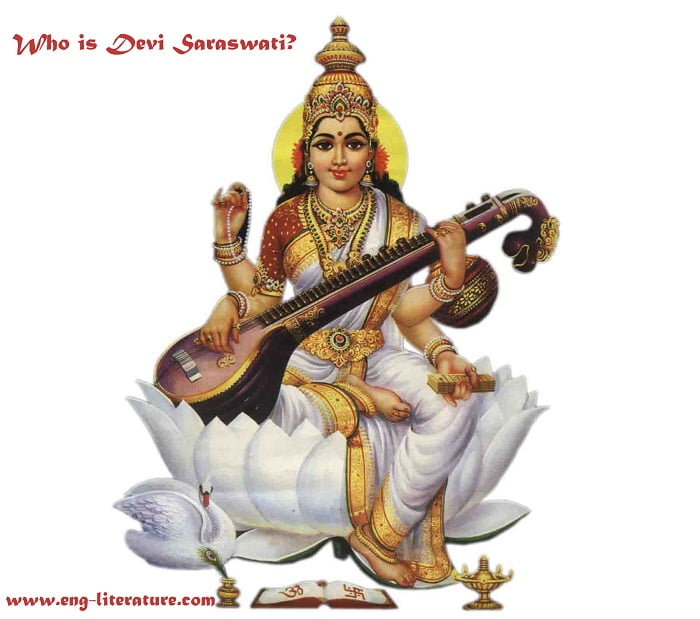 The real identity of Devi Saraswati, has been one of the most enduring enigmas and highly controversial of ancient Indian history. The Saraswati Puja is celebrated every year in almost all educational institutions. But only very few people hardly know who this Devi Saraswati is. Let us try to analyse those topics for better understanding our myth.