Literally, the term “postcolonial literature” would seem to label literature written by people living in countries formerly colonized by other nations.
Post-colonialism is a literary practices (theory) that came to be part of critical tool book in 1970s with the publication of Edward Said’s Orientalism. In his book Orientalism, Edward Said put forward the issue of ‘Resistance’ in the after months of colonial regime. It is a new critical space to relocate the anti-imperial trait and anti-colonial tempo with groundling from marginal societies.
Also Read:
In the famous book,Empire Writes Backby Bill Ascheroft, Hellen Tiffin writes that post-colonialism is all about ‘replacing’ the social space and the linguistic space during the aftermaths of colonial regime. It’s no surprise, then, that postcolonial works often address issues of identity, the loss of tradition, foreignness, power, and contrasting regions. 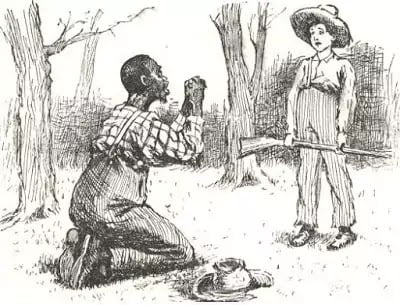 If we look into any post-colonial society, for examplethe Caribbean Culture is marked by the hybrid space, the literary space of Walcott, V.S Naipaul and many others reflect the West Indian hybridity through linguistic poly-rhythm, pidgin and Creole. Another good example is Kushwant Singh’s Train to Pakistan(1956) which deals with the conflicts between Hindu-Muslim and the partition of India by the British. Joseph Conrad’s Heart of Darkness portrays the colonized Africans as savage in comparing with the European.

“Postcolonial Literature” is a hot commodity these days. On the one hand, writers like Salman Rushdie and Arundhati Roy are best-selling authors.