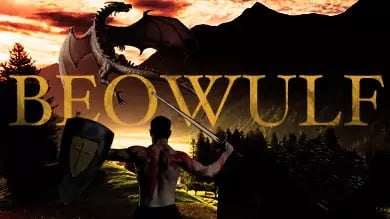 An epic hero is, in short, the hero of an epic. In Beowulf, the 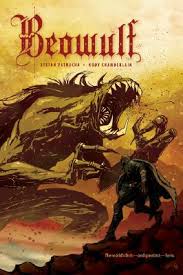 Anglo-Saxon hero is well defined by the actions of Beowulf. It is obvious that Beowulf is the quintessential hero. His strength and courage are unparalleled, and he is much more humble (and honorable) than many of the corrupt warriors around him. Beowulf displays his great strength time after time. As a critic puts it,

“ Beowulf is to the Englishman what Achilles is to the Greeks.”

In Beowulf, heroic life is crystallised into generic scenes like voyage, welcome, feast, fight, reward etc. The legacy and customs of Germanic antiquity are described in minute detail.
Also Read:
The noble ending of the poem is essentially epical. The poem ends with the burning of Beowulf body and treasures on a funeral pure amid the lamentation of the people. A Monumental borrow was built to perpetuate his memory. However, the notes of stoical resignation and the fatalistic approach also have a stately epic dignity.
Some critics feel Beowulf lacks some of the criteria of a true epic. It’sshorter length and lacks of unity of action are highly objectionable.
Thus, Beowulf may not satisfy all the characteristics of an epic, but it may certainly be called an epic in an embryonic stage. An eloquent celebration of heroic life and death, the poem has a glorious majesty and an austere splendour typical of the epic. 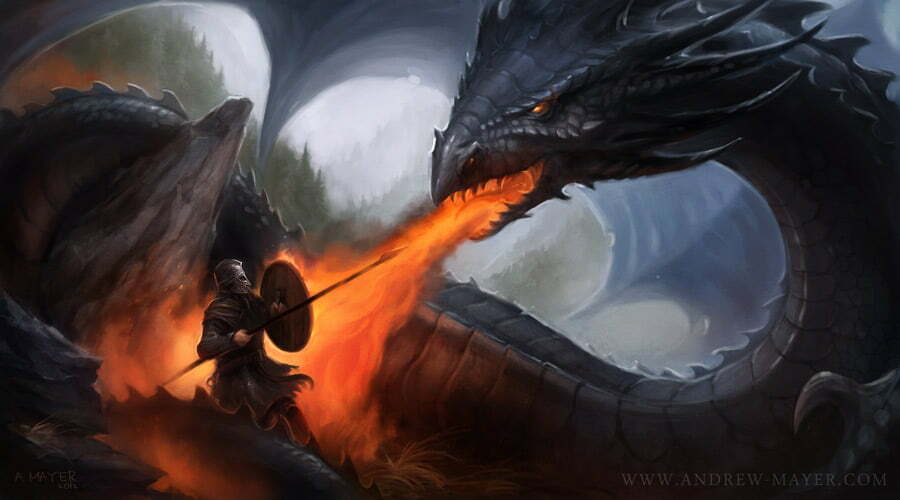