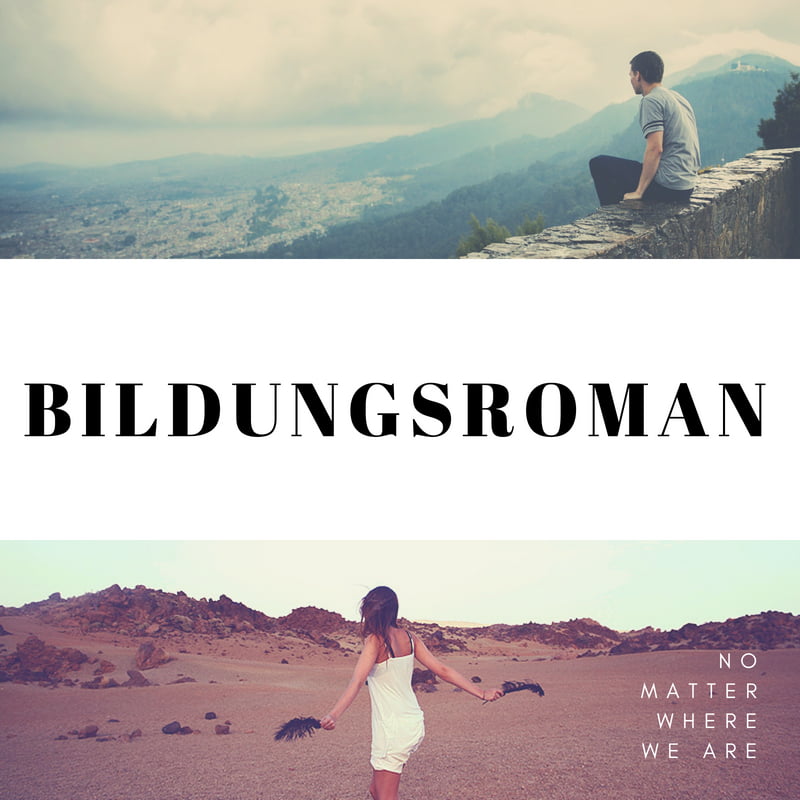 Bildungsroman novel originated from Germany. It
is a special kind of novel that focuses on the psychological   and moral growth of its main character, from his or her youth to adulthood.
A bildungsroman is a story of the
growing up of a sensitive person, who looks for answers to his questions
through different experiences. Generally, such a novel starts with a loss or a tragedy that
disturbs the main character emotionally. He or she leaves on a journey to fill
that vacuum.
During the journey, the protagonist gains
maturity, gradually and with difficulty. Usually, the plot depicts a conflict between
the protagonist and the values of society. Finally, he or she accepts those
values, and they are accepted by society, ending the dissatisfaction. Such a
type of novel is also known as a “coming-of-age” novel.
1. The History of Tom Jones, a Foundling (By
Henry Fielding)
Squire Allworthy, a wealthy landowner,
discovers a foundling, Tom Jones. Tom Jones grows up into a lusty but honest
young man, in contrast to his half-brother Blifil, who was all hypocrites.
Tom falls in love with Sophia
Western, but the relationship is opposed by her father, on the basis that Tom
is a “bastard.” After this loss, Tom undergoes many experiences, and finally it
is revealed that Tom is the son of Mr. Summer, a friend of Allworthy, and Mrs.
Waters, who is Allworthy’s sister. Therefore, society accepts him when it is
established that he is not a bastard.
2. Charles Dickens’ David Copperfield
and Oliver
Twist
3. Kazuo Ishiguro’s Never Let Me Go.
4. Charlotte Bronte’s Jane
Eyre.
The bildungsroman novel
depicts and criticizes those vices of society which cause the protagonist to
suffer. The novel conveys a sense of realism.
~~~~~*~~~~~