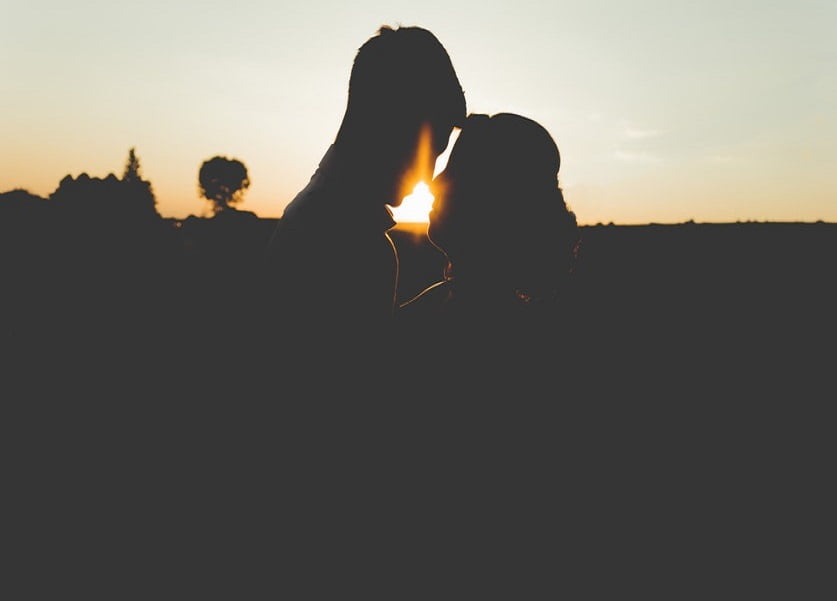 “I find earth not grey but rosy

Heaven not grim but fair of hue.”

Robert Browning, a cherished poet of the Victorian era, has many of his poems filled with unbridled optimism. He is “an uncompromising foe of scientific materialism” as Hudson states

Victorian age is a watershed age in English literature. As there were the influences of Classicism, Italian and British Renaissance, Individualism, Socialism, Utilitarianism, Neo-classicism, Romanticism, Modernism, Materialism and Skepticism, therefore there was a lot of confusion and conflict in this age – conflict between art and life, art and morality, content and form, man and woman, body and soul etc.

“The Last Ride Together” is an important document of Browning’s optimistic philosophy of life. Though it is a poem of despair in love, the philosophy of life expressed in the poem is that of optimism and hope. The lover having failed neither complains nor grumbles, but gather manliness and courage. “He weaves the experience”, says W. T. Young, “into the fabric of character, and imbues its resignation with new thought and resolves for new ventures.” Failure does not daunt the lover, for he knows that none gets complete success in life. No man – no matter whether he is a statesman, or a soldier, or a poet, or a musician or a sculptor – succeeds in achieving what he strives for:

“Look at the end of work, contrast

The petty done, the undone vast.”

According to Browning the evils of life – failures, frustrations, disappointments etc are necessary for the perfection and purification of man. Failures strengthen the mind and thereby help in his spiritual development. The rejected lover console himself in a bold and daring manner, and his words breathe an atmosphere of optimism:

“Fail I alone in words and deeds?

Why, all men strive and who succeeds?”

The wonderful example of Browning’s psychological insight into the lover’s mind is to be found in the line – “Who knows but the world may end tonight?.” Every lover who has been jilted by his ladylove wishes that the world should be destroyed by some calamity, so that he may be spared the pangs of separation.

A man cannot translate all his thoughts into action because of his bodily limitations:

“What act proved all its thought had been?

What will but felt the fleshy screen?”

Browning is optimistic towards failure. To him some of the desire must be left unfulfilled on the earth so that they can be accomplished in the afterlife. So he is ready to face the death:

“Earth being so good, would heaven seem best?

Now, heaven and she are beyond this ride.”

Browning’s optimism is based on immortality of soul. In “The Last Ride Together” the speaker perceives that, through their death his and his beloved’s souls will enter into eternity and their ride will be continuing eternally:

“The instant made eternity

And heaven just prove that I and she

Love plays an important role in Browning. It is love which harmonizes all living beings. In “Evelyn Hope”, the lover does not despair as he derives consolation from the optimistic faith that God “creates the love to reward the love” . True love is sure to be rewarded in the life after death, if not in this life.

The poem reveals Browning’s humanism as he reflects life is superior to art. A famous sculptor may carve, after his 20 years ceaseless labour, a wonderful statue of Venus; but men care more for a rustic girl of flesh and blood, who tucks up her cloths and crosses the stream.

To conclude, Browning is a strong voice against Victorian skepticism and pessimism.

“He seeks optimism in any situation of life, preaches the universality of soul, advocates God and encourages people to be optimistic.”