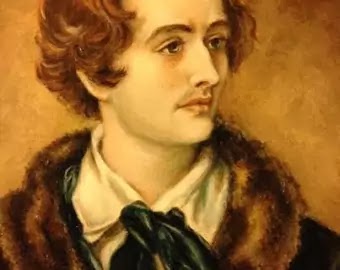 In the realm of Romantic lyric John Keats is an incomparable genius. Here are a few interesting facts about John Keats:

Ode to a Nightingale by John Keats Analysis