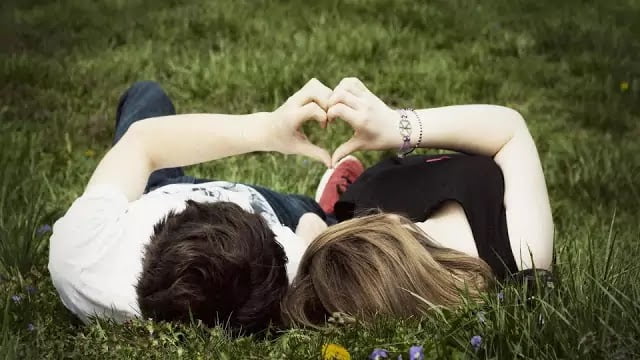 The Sun Rising as a Metaphysical Poem

Concisely, the term “metaphysical poetry” connotes the characteristics of complexity, intellectual tone, abundance of subtle wit, fusion of intellect and emotion, colloquial argumentative tone, conceits, scholarly allusions, dramatic tone, and philosophic or reflective elements. John Donne was the most outstanding of the English Metaphysical Poets. His poetry is noted for its ingenious fusion of wit and seriousness and represents a shift from classical models toward a more personal style. Donne’s poetry embraces a wide range of secular and religious subjects.

Donne faced a moral vacuum and experienced the unstable nature of the universe. So he tried to find out a resolution, first in the Neo-Platonic theory and then finally in the traditional Christian religion. The Sun Rising may be said to be an intellectual exercise in reversing the contemporary Copernican heliocentric system, in which the sun was given a dominant centrality. Donne makes the lovers undercut that centrality by playing the part of the decentred earth and asserting their former supremacy in the geometric Ptolemic context.

The very beginning of The Sun Rising exemplifies all the above-mentioned characteristics of metaphysical poetry. The abrupt and colloquial beginning startles, if not shocks, the reader along with the speaker’s irreverence; and the use of extravagant conceits are without precedent:

“Busy old fool, unruly sun
Why dost thou thus
Through the window and through curtains call on us?”

In this poem, the conceits are a little strange, but no more. As a lover, he puts himself above ordinary people: schoolboys, apprentices, court-huntsmen, country ants, who all must work to the sun’s (time’s) bidding.

At once this kind of address of the sun reverses the tradition of hundreds of Petrarchan and Elizabethan love-poems, in which the sun is a touchstone of ecstatic tribute—“the golden eye of heaven”, “Hyperion” etc. In this respect, the poem can be marked as an inverted aubade, in which the sun is pursued through three stanzas of sustained exhilaration.

However, any potentiality comic effect is undercut by a note of seriousness, applied in a dramatic manner. Donne’s imagery, though bizarre and exaggerated as a ‘pseudo-argument’ asserts what every Platonist and Christian really believes. At certain moments, any man might be wrapped beyond mortality, in the eternal intimation of spiritual love. This belief leads Donne to gather his confidence and defy time:

“Love, all alike, no season knows, nor clime,

Nor hours, days, months, which are rags of time.”

From the philosophical point of view, this statement goes triumphantly over the assumed contempt for the sun, attesting that the world fittingly symbolised in the “school-boys” and “sowre prentices”, the “country ants” and the “Court-huntsmen” is indeed tinged with illusions. In calling the material world unreal, the poet is saying with Plato, that even the world’s princes and potentates are mere shadows, an imitation in time of the timeless ideals.

Such complex of ideas remains in the second stanza too. The sun and the lovers have actually changed roles, with the mistress for an instant becoming the sun, and her “eye-beams” blinding the usurped lord of light. Love is not a mere reflection of the lover’s needs, subjective and transient; it is homage to beauty revealed and revered:

“She is all States, and all Princes, I,

Donne is here praising mutual love as an experience of supreme value that opposes the transitory material world and finally transcends it. But remarkably, transcendence of the physical world and mortality is accomplished not by denial of the body but by its fulfillment. Whereas Neo-Platonist like Baldasar Castiglione suggests in his The Book of the Courtier, that the lover can ascend to spiritual love only by leaving behind the impure body, Donne insists that transcendental spiritual love is also sexual indeed, that lovers transcend the physicality of existence by embracing the body.

On reaching this conclusion of supreme value, the lovers can invite the sun to carry on his business for they are beyond the reach of the co-ordinates of time in their world “contracted thus”:

“Shine here to us, and thou art every where

This bed thy centre is, these walls, thy sphere”.