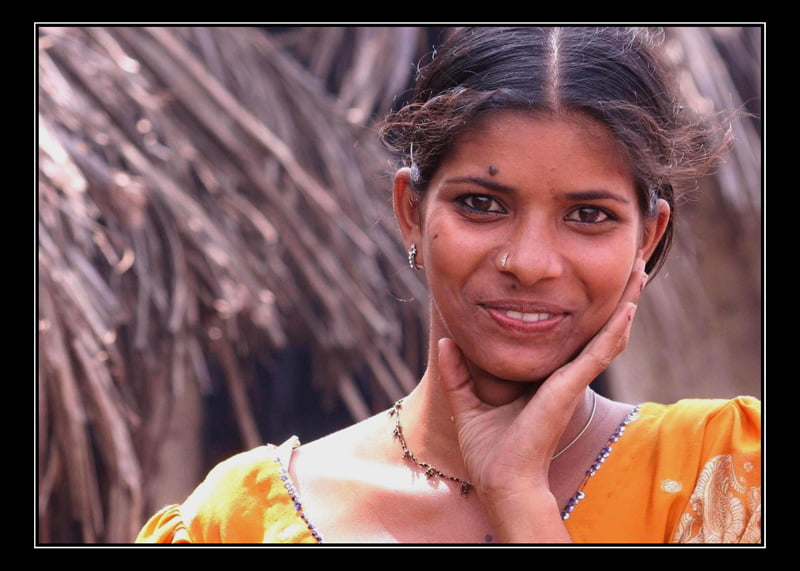 The poem “Hunger” describes a certain experience of the protagonist (poet speaker) with a fisherman’s daughter. The fisherman’s financial stringency had compelled him to use his teenaged daughter as a prostitute in order to earn some money and to keep himself and his daughter going. The protagonist contacted this fisherman in order to have sexual gratification with the fisherman’s 15 years old daughter. The fisherman took the protagonist to his shack close to the seashore to have sexual pleasure with her. She opened her legs. The poor fisherman’s daughter, driven by poverty, is offered for the sexual gratification of the Prufrock-type visitor. The woman’s desire for food cannot be met in normal circumstances. She belongs to a poor father who is in no position to provide for her food.

This poem has a lot of psychological interest. The visitor, apparently a man burdened by passion and guilt at the same time, must have her to release his tension, but cannot overcome the usual pricking of his conscience. The sense of guilt is emphasized when the protagonist says that the soot from the oil lamp repeatedly entered the spaces of his mind.

It is usually seen that men who are not satisfied with their married life or are not married or are divorced, go to brothels and give money for their own pleasure. It has become a business now, especially in India. Saying India a poor country will be an understatement. India now is not just poor by money, but poor by morals. The basic moral of a human being to realize that women are responsible for the creation of a new generation is wiped off our minds. It is a shame that we have forgotten women are not toys meant for sexual gratification or satisfaction of men. They are the creator of the entire human race.

The poem is meant to demystify life in the so-called red-light zones (most such zones have little or no light at all). The sex drives of prostitutes or women making a living out of sex are often exaggerated and misrepresented. Tucked away in the southern coast of Orissa, Gopalpur-on-sea is a small town thronged by tourists for its sunny beaches, shallow sea and quiet nights. Women from fishing community, who generally sell fish in the local market, sometimes double up as prostitutes, catering to the visitors.

The poem also deserves praise because of Mahapatra’s highly commendable choice of words and his skillful arrangement of words. For instance, the word “thrash” has metaphorically been used. Then there is the originality of the line: “my mind thumping in the flesh’s sling.” There is also the sentence :